The New York Times style section has refused to let the year slip away without publishing one more truly absurd trend piece, and so, in light of this, let us all take a moment to explore the wild world of dog co-parenting.

It opens with “when RJ King, Tripp Swanhaus and Carole Radziwill decided to share a miniature goldendoodle last year, friends discouraged it and scratched their heads,” which is one of the most beautiful sentences ever published in the English language. Go ahead, read it again. It’s like a choir of angels singing.

The trio — which includes both a model and a Real Housewife — has adopted Baby, a pet that splits its time between their three apartments in one Soho building. It’s safe to say that Baby lives a better life than 98 percent of people.

But that doesn’t mean that dog co-parenting does not bring with it a fair share of drama. For instance, writer Bob Morris calls Baby “slightly ill mannered at times.” Meanwhile, King had his own issues with a dog trainer they once tried, saying “she was a disaster, and she was also arrogant.”

Oliver the Goldendoodle - a poodle and Golden Retriever cross - has more than 52,000 Instagram followers. 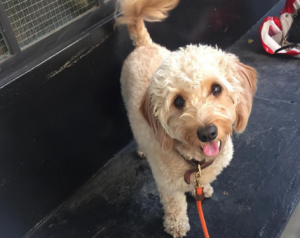 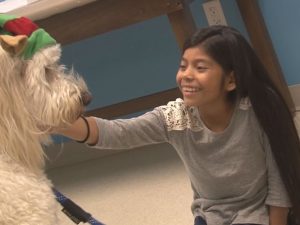 This 6-year-old golden doodle brings smiles and a waggy disposition to the Children's Rehabilitative Services.

GANA is an organization for Goldendoodle Enthusiasts, both Breeders and Pet Owners, to support responsible breeding and pet ownership. Your membership helps to fund research and development regarding health, genetics, puppy development, and more. The Goldendoodle community is very passionate about their breed and GANA is glad to welcome you to be a part of it!

If you are looking for a puppy from a GANA breeder, please go to the Find a GANA Breeder menu tab above. If your question is addressed on the FAQ page found under "About GANA", you will not receive a personalized response. For all other questions: 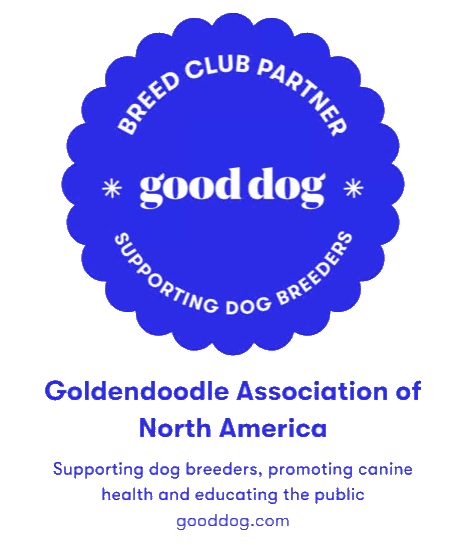